A U.S.-led operation , which included Australia, the European Cybercrime Center, Canada, France, Germany, Italy, Japan, Luxembourg, New Zealand, and Ukraine, recently disrupted a network  of 500,000 – 1,000,000 computers that had been infected by a malicious software named “Gameover Zeus.”  The botnet  was used to gain control of bank accounts and extort money from victims.  One sub-program. named Cryptolocker, had infected more than 234,000 machines.  Cryptolocker encrypted bank account files, and then the gang demanded payments for release.  More than $27 million was paid  in its first two months operating. 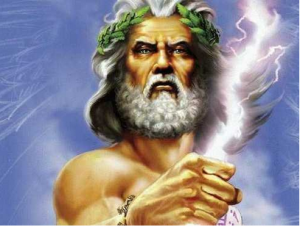 On May 7th, Ukrainian authorities seized  and copied Gameover Zeus command servers in Kiev and Donetsk.  Recently, about 300,000 victim units have been reclaimed. “We took control of the bots, so they could only talk to us,” said Brett Stone-Gross, a Dell expert who assisted the FBI. On June 2nd, a criminal complaint was filed in Nebraska against Russian Evgeniy Bogachev.

Perhaps we are fortunate that the Ukrainian officials were still independent enough of Russia to cooperate with the group of nations that conducted this operation.   At the least, this incident illustrates how important global cooperation is to secure and protect the Internet.  The good guys beat the bad guys in this case because the cooperative effort included the equipment manufacturers and a  majority of the nations affected.

With steady vigilance and  an effective balance of government and business expertise and cooperation, we can keep the Internet free and secure.