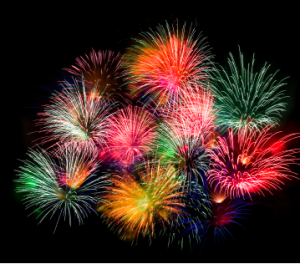 As we celebrate our national independence, it’s a good time to reflect on benefits of Independent Service.  Today we take for granted the freedom to choose our service provider for computers and medical equipment.  It wasn’t always so…

In late 1969 Control Data (CDC) launched a venture called “Comma.”  At the same time MAI launched “Sorbus.”  Until that point the company who manufactured and sold the product also provided the post-sale support.  Period.

The ISOs (or 3rd-Party Maintenance Companies, as they were first known) flourished through the 70s, and into the late-80s.  In 1987 IBM declared “The Year of the Customer.”  Major customers were signed to NDAs and given 5-year contracts with drastic price reductions.  About $1B went off the IBM service revenue for the year.  (Of course ISOs immediately countered with, ‘If this is the year of the customer, what’s next year going to be…The Empire Strikes Back?’)

IBM went on to suffer some tough years in the early 90s, but then recovered, partly because IBM developed an effective, win/win, business model for co-existing with independent service companies.

By the 90s every major IT manufacturer was engaged in a “multivendor” service strategy, competing directly with the independents, but the existence of an alternative for support helped fuel the growth of open systems, and the cat was out of the bag.

The infrastructure/cost structure of an ISO is totally and solely devoted to direct customer service productivity…Service is the ONLY business.  In OEMs the service organization absorbs costs from the manufacturing and product sales side of the house.

ISOs can be selective about what products they maintain.  OEM service organizations have to service EVERY product the company produces, in EVERY town and hamlet they sell the product.

ISOs are customer-, not product-, driven.

The existence of an alternative helps customers get better deals and service from their OEM service providers.

By their nature, Independent Service Organizations produce benefits for 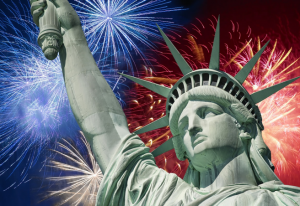