Oracle CEO Larry Ellison is not universally respected and/or admired.  Viewing this video of him ranting about Cloud Computing may  or may not  change your opinion of him, but it will help you understand why Oracle’s “Cloud” offerings are not good deals.     For example, Oracle is now offering IaaS (Infrastructure as a Service) that features Oracle selling you  some hardware and software to run your own “cloud” on your premises.

how to take clomid tablets 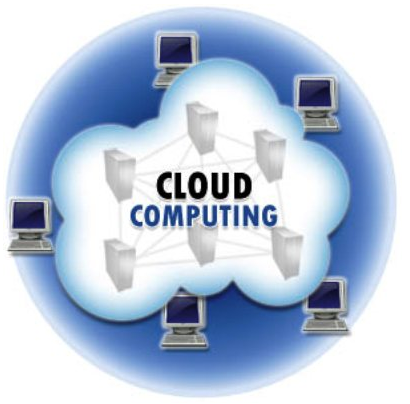 In other words—the cloud is the same old same old—we make a product, dump it on you, say goodbye, and then you do your computing.

Ellison, and therefore Oracle, just doesn’t “get” the Cloud, which he admits in the video.  In his words, “What the hell is Cloud Computing?”Even though Ellison says, with false modesty, at one point, “Maybe I’m an idiot.,”   It’s clear that he chooses to ridicule what he just doesn’t understand.   And there’s a reason—other than him being an idiot— that he and his company don’t understand.   They are locked into the product-driven model.   The Cloud is a metaphor–Yes, Larry, everybody—except you—understands that water vapor has not replaced hardware and software—-a metaphor for the networked environment created by the Internet.
In the Cloud, economies of scale can be gained by leveraging computing resources to serve multiple users.   This computing model is service-driven, not product-driven, so it is difficult for people who have done well in a product-driven world.   Being service-driven means staying with the enduser customer, working with them , to maximize the effectiveness of their computing capacity, whether it’s owned, leased, or in the Cloud. The Product model is”Dump and run.”   The Service model is, “We’ll help you get the job done.”   For decades some technology companies have treated service as a cost center, and the only attention executives like Ellison have paid is to squeeze the costs, and to deliver as little post-sale support as  possible.  Now, with the customer more in the driver’s seat, able to buy only what they need  in the service-driven computing model, it’s understandable that some of the old-line product mavens feel lost and confused, which is a better title for the Ellison video.