Forty-one years ago, when I started in the computer industry, computers were serious machines.  They were big, filling a whole room.  They whirred, blew fuses, spit out long complex reports, sucked up lots of air conditioning, and had nice red and green blinking lights.  The reports they produced were used to run large organizations, including businesses and serious government agencies.  Only highly-qualified people could actually approach the machines and do something with them.  But we’ve evolved now, and computers are everywhere, being used  to play Candy Crush, look at pictures on Facebook, and send 140-characters-or-less messages to the world.    We have devices that we use to get news, play games, and talk to each other.  All these devices use the same basic zeroes- and-ones computing technology that powered the first behemoths.  The Technology  Industry  is now betting that we need our devices with us so much, we’ll actually be willing to wear them .  Last week Samsung   announced its new Smartwatch, The Gear. 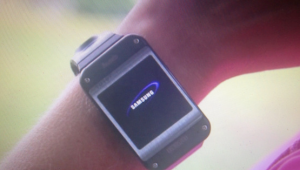 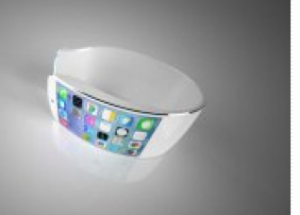 Business Insider,  a technology industry information provider, forecasts that worldwide spending on smartwatches will rise steadily to $ 9Billion in sales by 2018.  If I were Samsung, however, I wouldn’t count on those billions just yet.  Even though we have shown a seemingly endless demand for the conspicuous consumption of computerized devices—Have you ever seen two people sitting together in a room, texting, rather than talking?—I think $300 a pop is a bit much in today’s economic environment, and wearing our technology just might be an over-step. 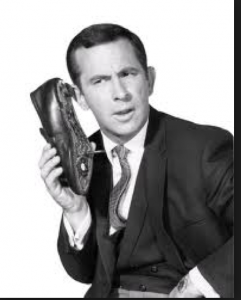